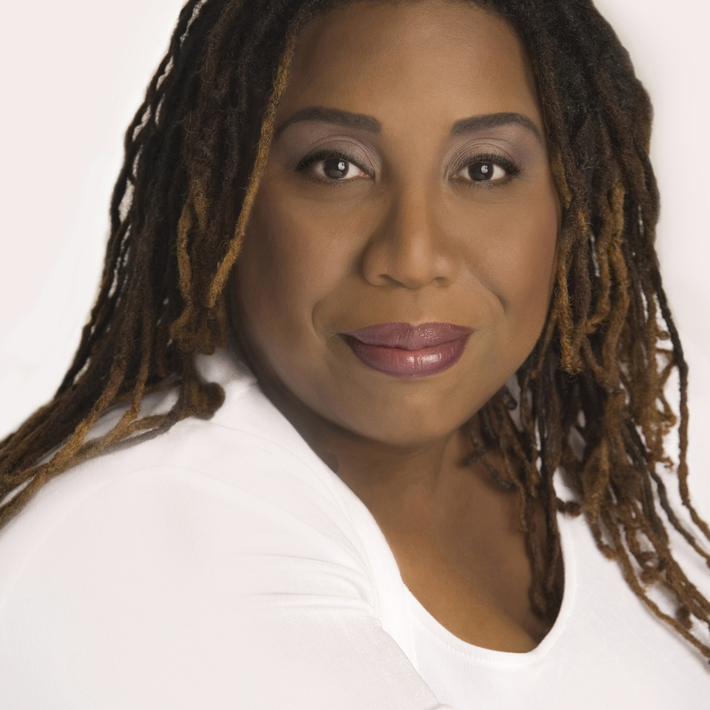 9 months til birthing my bestseller

Authenticity is a concept and goal I learned a lot about as an actor and Stand Up&nbsp;Comedian.&nbsp;&nbsp;My acting coach, a great guy Victor D'Altorio taught me the Meisner Method&nbsp;by Sanford Meisner.&nbsp; The&nbsp;Meisner Method's&nbsp;main tenet is being who you are under imaginery circumstances.&nbsp; The&nbsp;thing which seemed very simple at&nbsp;first glance, but proved to be utterly, painfully hard is knowing who you are&nbsp;in order to allow yourself the flexibility and plasticity to&nbsp;be imbued with the state of someone else.&nbsp; Acting, great acting is a sacrifice of the&nbsp;soul of the actor in order to be brave enough to bring a character, a thought, or an idea to life.&nbsp;I think that is why some actors fall victim to drugs, or drinking because the trip to one's authentic self is a perilous one; as well as the trip to the soul of a character.&nbsp; I think of Rober Downey Jr. as I write this.&nbsp; You in essence become those persons.&nbsp; They inhabit you and their demons as well. I learned&nbsp;alot from Victor.&nbsp; On stage as a&nbsp;Stand Up Comedian, the audience can tell immediately (depending on how many drinks have been served) if you are&nbsp;authentic or not.&nbsp; Again,&nbsp;that type of performance calls for you to know&nbsp;who you are and what you are, and what you want people to see.&nbsp; Authenticity is f*cking HARD.&nbsp; Which&nbsp;brings me to my next point.&nbsp;&nbsp;&nbsp;&nbsp;I'm thinking about authenticity and being authentic more and more these days.&nbsp; Particularly when it comes to electing the next President.&nbsp; I like Barack Obama.&nbsp; He seems authentic to me.&nbsp; He appears to hold the promise of freshness of perspective, intelligence, and ideas.&nbsp; He&nbsp;by his persona and manner, offers&nbsp;hope.&nbsp; He is not an actor!&nbsp; He is real in a society, a culture that gleams it's reality through the un-reality of&nbsp;Reality shows! &nbsp;I signed up at his website:www.BarackObama.com, and now I'm in the fundraising mode.&nbsp;This (fundraising)&nbsp;is something that I have never attempted before.&nbsp; I vote religiously.&nbsp; I think and talk about issues.&nbsp; But, I can't remember when I went on the line to try to raise monies for a politician and/or candidate.&nbsp; And money is what I pledged to raise to the tune of $100.000.&nbsp; This seems a monumental task.&nbsp; But, in a way, I think not.&nbsp; What may be more monumental is if I do not attempt this seemingly impossible task, to further the integrity, principles, and values of our great nation.&nbsp; In the world right now, I believe that the America I thought I belonged too, is a joke.&nbsp; I grew up in the Kennedy era.&nbsp; I was a child but the notion and influence of that time remains within me.&nbsp; The notion that individually, we are stronger than we know.&nbsp; That collectively, we can change the world...for the better, without destroying it first.&nbsp; I believe that.&nbsp; I believe in Mr. Obama to guide us, as a collage, a nation of disparate, yet beautiful elements, to our greatest good.&nbsp; There is still time, there is still hope.&nbsp; I BELIEVE!Please join me in raising funds not really for OUR future, but for the futures of our children, and their children and their children's children.&nbsp; It is not about us other than what we will proactively do to ensure a future, instill hope, and nurture integrity...once again.Now the shameless plug: (Hell, it is a marketing site too!)My book, 'Notes From the MotherShip ~ Naked Invisibles' will be out September 2007, from Chase &amp; Wunderlick Publishers. A portion of the sale of the book will be donated to the Obama Campaign Fundraising.WE CAN DO THIS!&nbsp; OVER A MILLION IN SALES!You know, it feels good to be aligned to a cause that may change the way the world looks not only at me but us as a nation!&nbsp; I almost feel like little Ruby Bridges taking those steps into that Louisiana elementary school (okay, that may be a bit much) but somehow, it (this action on my&nbsp;part)&nbsp;does feel powerful!&nbsp; It is empowering!&nbsp; And, it is authentic!Respectfully,Adrienne Zurub, author/speaker/actor./comedian/pOet/RNPLEASE HELP ME BY DONATING AND/OR CONTACTING ME AT:this squidoo lenses, send me blurb, email me, just holla!http://www.adriennezurub.comhttp://www.myspace.com/notesfromthemothershiphttp://www.adriennezurub.com/typepad.comAND I WILL SELL OVER ONE MILLION BOOKS!&nbsp;&nbsp;

Adrienne Zurub has not received any gifts yet

Give Adrienne Zurub a Gift

This is an incredible review of me, Adrienne Zurub, and my book, 'Notes From The Mothership The Naked Invisibles' by the author of emerigblog.com noted as one of ten

Adrienne Zurub spent 26 years of her life as a member of the Cleveland Clinic open heart/heart transplant surgery team.

A couple of weeks ago, after almost three decades of professional nursing in…

My AWESOME and COMPELLING Author Interview!

I invite you to read my compelling and intense Author's Interview at:

Lynda, who interviewed me is an incredible lady herself. I had fun being interviewed.

My intention began over 40 years ago when I was about eleven years old! I stated then that one day I would have a book that would be on The New York Times Bestseller list for the longest run of time. As an eleven year-old, a precocious, bright, and book reading eleven year old, I had no idea of the scarification ahead of me in life. Thank God or the creater whomever that may be!

This book is not just an autobiography, this is…

I've been getting overwhelmed with all of the marketing and details I have to fulfill for my forthcoming book! GAWD!

On top of that, my computer is going BEE-SERK!
Can't wait til I can afford an iMac Pro with a 24 inch Monitor! Actually, I want 3 monitors!

Well, back to going over my editors updates.
Thanks for the invites.

Dan said…
first time here and there you are. As the first friendly face that I saw on this application, I thought that it would be good to give you a hello.

I wish you well.